St. Nicholas is one of two Churches in the Parish of Strathbrock.  The other Church is St. Machan in the village of Ecclesmachan (to the north of Uphall).  St. Nicholas Church dates from the 12th century and, when originally built, had a tower, a nave and a small chancel.  The chancel was doubled in length during the 13th century.

The Church bell was made in 1503 and has a latin inscription "Honore Sancti Nicholai campana ecclesie de Strabork" which translated means 'In honour of St. Nicholas, bell of the Church of Strabork".

The Shairp family built an aisle to the south of the nave in early 1600's.  The aisle is commonly known as the Houstoun or Shairp aisle and is the final resting place for many for many of the Shairp family.

The Church has memorials to the Shairps of Houstoun and Erskine families. 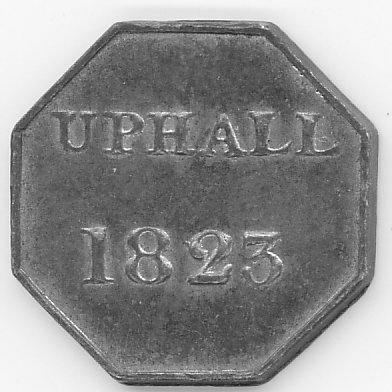 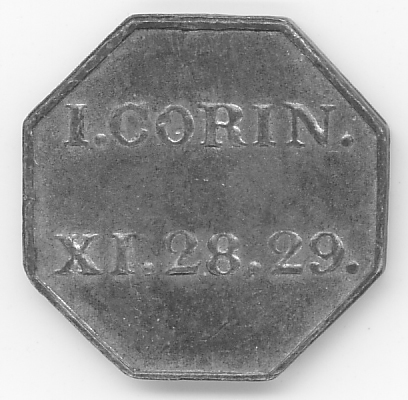 In the 18th century an aisle to the north of the nave was built (known as the Middleton aisle).  However, in 1878 it was replaced with a new aisle (the present north aisle).   The belfry also dates from 1878.

Many members of the Buchan family and the Earls of Buchan are buried in a vault beneath the tower.

A restoration took place in the 1930's - which saw the galleries at both ends of the Church removed, the arch between the nave and tower re-opened, and the Shairp aisle re-opened.